History of andaman and nicobar islands

The Andaman and Nicobar Islands is a place shrouded in different kinds of mysteries and mysterious as well as spectacular islands and tourists destinations. There is no shortage of variety when it comes to choosing an island of your choice, offering your kind of adventure or relaxation or historic sites. This group of islands is a complete package for all kinds of tourists from across the world.Very few people are aware of the wonders that this union territory of India has to offer to its connoisseurs, especially Indian tourists belong to this section of people. They look for better and more adventurous destinations outside India, when they think of a beach holiday or adventure sports associated with water. But a visit to the Andaman and Nicobar Islands can easily negate their preconceived notions of India lacking beautiful and adventurous beach tourist destinations. 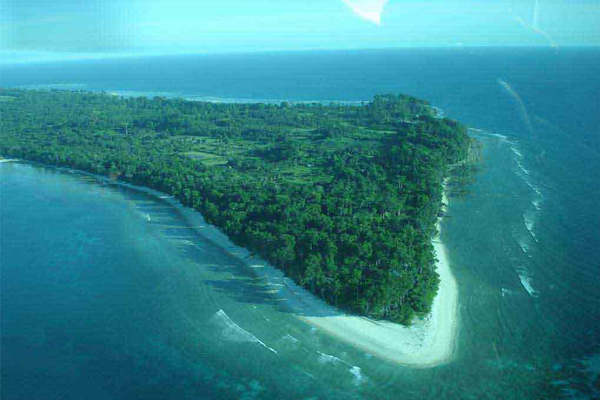 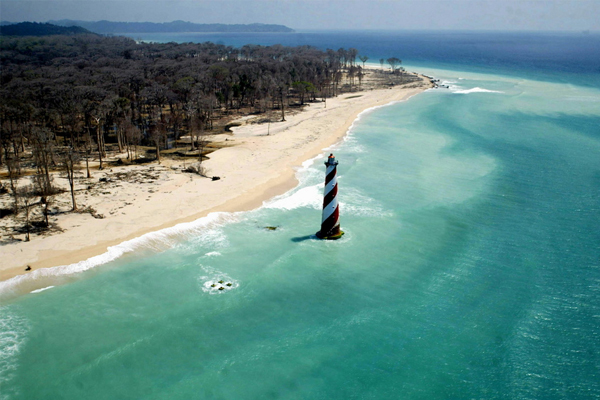 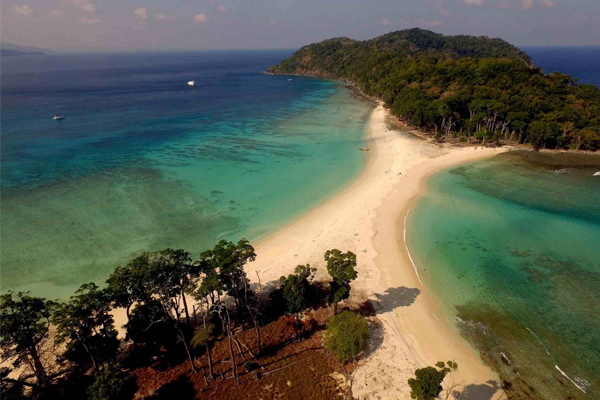 Andaman and Nicobar have rich history dating back since 800 BC. These Islands are one of the famous Islands in the world and they have the best beaches in India. This must visit destination is a good place for vacationing but let us learn a thing or two about this paradise. The indigenous population called Andamanese and Nicobarese inhabit these Islands. The Islands of Andaman and Nicobar have five indigenous tribes that are still living in these parts like Jharwas (Jarawas), Onges, The Great Andamanese, Shompens, Sentenelese. The common languages they spoke were Onge, Andamanese, Sentinelese, Jarawa and Nicobarese. In addition to the tribal’s of the Island, it was believed that the Andaman Islands were descendants of African slaves that arrived in this Island after a shipwreck while being carried on board on a Portuguese ship, however, most of the anthropologist&#39;s sum-up with the fact that they are not Negros but Negritos. For years, the Andaman and Nicobar Islands have seen many faces from India’s First War of Independence that took place in the year 1857 to the Japanese Invasion during the 2nd World War. But with the coming of Indian Independence in the year 1947, these islands Andaman and Nicobar were united with the Indian mainstream. Today, you will find, its past relics, artefacts and ruins around the Island, in the museum of Cellular Jail in Andaman. For ages, the Andamans have been nicknamed as Kala Paani because of its cellular Jail. Earlier, Andaman used to be a prison central to take away the prisoners far from the mainland. Today, this Cellular Jail sources as a prime attraction for tourists. 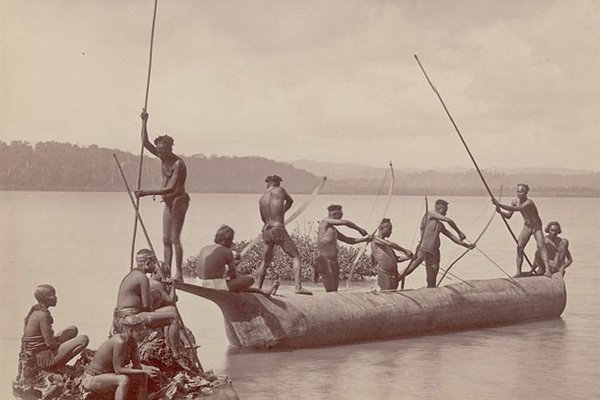 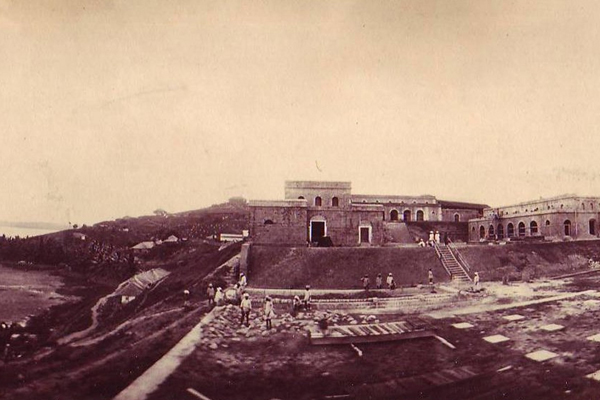 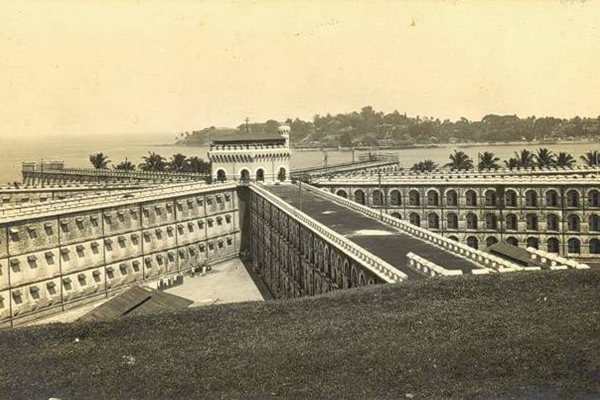 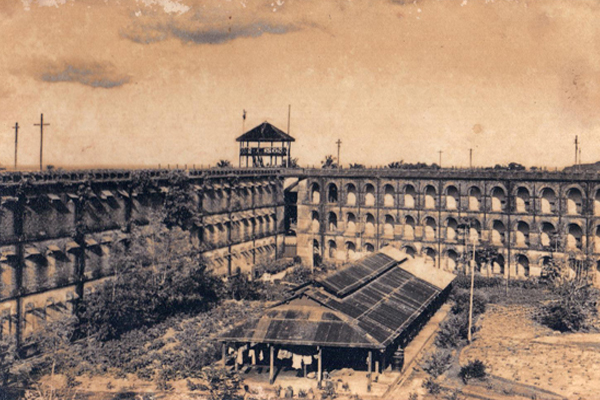 Andaman and Nicobar Islands have the longest coastline which stretches to approximately 2000 km. The Islands were declared as a Union territory in the year 1956 and these Islands have total islands of 572 out of which 32 are inhabited. Andaman Island is the most visited by tourists from across the world. These Islands are closer to the Indian mainland that stretches over a length of more than 800 km from North to South. With many tribal people living in the Nicobar Island, this part of the Island is restricted for tourism activities, while the Andaman group of Islands are open for tourist. The Andaman and Nicobar Islands are spread across 6° to 14° latitudes in the north and from 92° to 94° longitudes in the east and the channel which separates the islands is at a width of 150 kilometres. The highest point on Andaman and Nicobar Islands is the Saddle Peak with a height of 750 meters above sea level. The distance between mainlands India to the islands are at a distance of 1,255km from Kolkata and 1,190km from Chennai. North Andaman is the major Island that comprises of islands like Landfall Island, Sound Island, and Narcondam Island. The middle Andamans is home to islands like the Interview Island and the South Andamans include islands like Ritchie’s Archipelago, Baratang Island, Neil Island, Rutland Island, Ross Island etc. The hilly section of the Island is in the Little Andamans. In addition, Barren Island is the only Island to have active volcano in India. 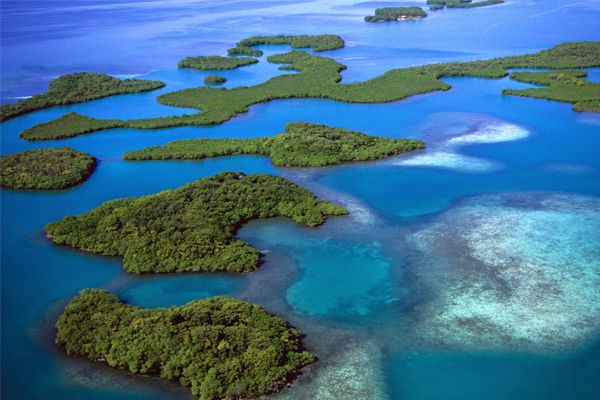 The islands of Andaman and Nicobar have a tropical climate which is generally humid and warm. In these Islands, there is no wrath of extreme summer or freezing winter the Islands of Andaman and Nicobar experiences balmy climate throughout the year. Although the months between November to February are the most preferred season to visit these Islands, you can rejuvenate in fun water activities like boating, swimming, snorkelling, sea walking, parasailing and many more. If you love nature, the months from May to December is best for bird watching and sightseeing. The normal rainfall at the Andaman Islands are around 3000 mm, minimum temperature stays at 23.2° C and maximum at 31° C with relative Humidity at 80 %. 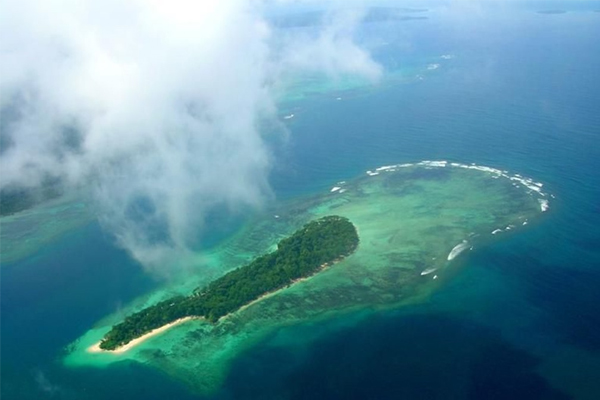 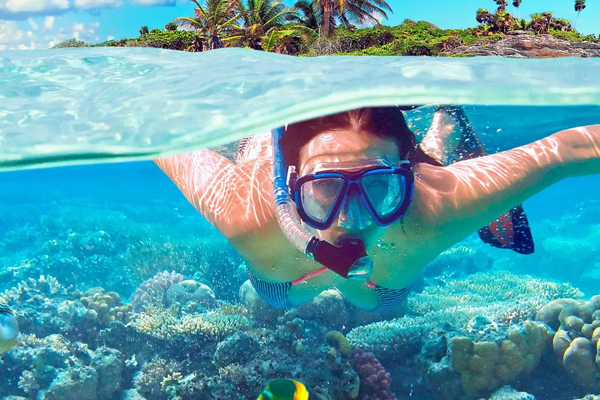 In the Andaman and Nicobar Islands, the different Andamanese people and Nicobarese people survived their isolated existence through the vast volume of the time and generation changing into distinct linguistic, cultural and territorial groups. The Islands of Andaman has tribes like Onge, Jarawa and Sentinelese of Negroid descent. Whereas, Nicobarese are of Mongoloid descent with tribes like Shompen and Nicobarese. However, the tribes are believed to have arrived in the islands from Africa up to 60,000 years ago. They are hunters moving and hunting animals. These tribes also collect honey, roots and berries from the forest. The language however spoken by the tribes are Onge, Andamanese, Sentinelese, Jarawa and Nicobarese. 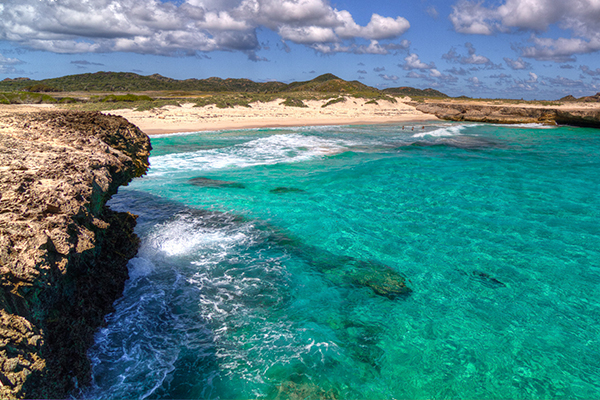 Port Blair is the capital of the Union Territory of Andaman & Nicobar Islands. It is located on the east coast of the South Andaman Island. Port Blair is the gateway to the pristine islands.

Port Blair is also an Island town offering water based activities like snorkeling, scuba diving, sea-cruises, and glimpses of the history and culture of the region. The Aberdeen Bazaar forms the centre of the town. Most of the restaurants and hotels are around this area. The main bus station is just west of the bazaar and the Airport 4 Kms. to the south west. The main passenger dock for ferries-the Phoenix Bay Jetty is 1 Km. to the North West 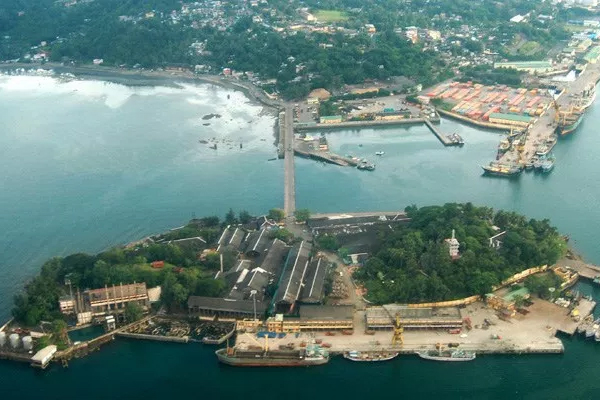